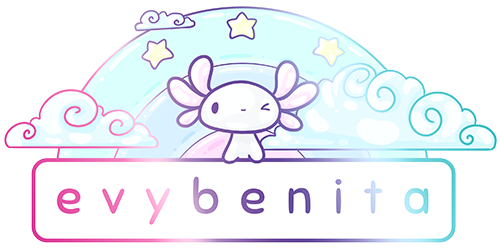 I received some progress photos from my manufacturer, and I just had to show you!

The Sea Angels and Megalodon Sharks are some of the last pins heading into the coloring stages.

The majority of the pins are already being filled in with enamel as well:

Once all the colors have been filled in, the pins will be cleaned off and sent for plating. The majority of the 1″ pins have already been filled in, and are either currently being plated or heading to the plating stage. Like these Mola Molas and Ratfish pins, who still need their gold plating:

Due to the manufacturing process of pins, it’s normal for enamel colors not to match their Pantone swatch 100%. But in the case of one particular Pantone color swatch, there’s a more design-disturbing mismatch that I’ve had to deal with:

As you might be able to spot from the image below, there’s one icy blue color that has turned out minty green:

The pins that used this swatch are:

Links to other pins in the above image:

I like to pick my battles when it comes to remakes, so instead of asking for these to be remade, I decided to just order a second batch with a different blue. This will speed up the production as well since there won’t be a negotiation process.

I hope you like how the project is progressing! I’ll be sure to keep you updated along the way 🙂

Liked it? Take a second to support Evy Benita on Patreon! 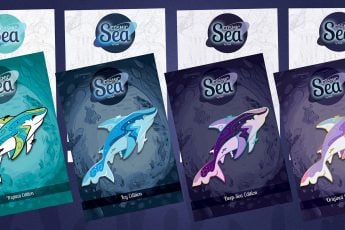 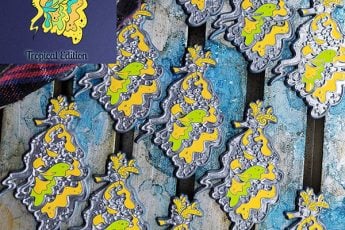 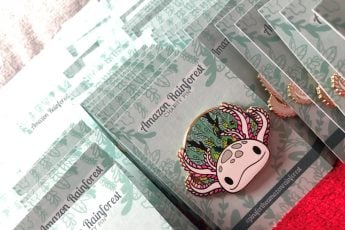